@AISAPinfo Annual Institute: My 14 Favorite Fun Facts about Fort Worth 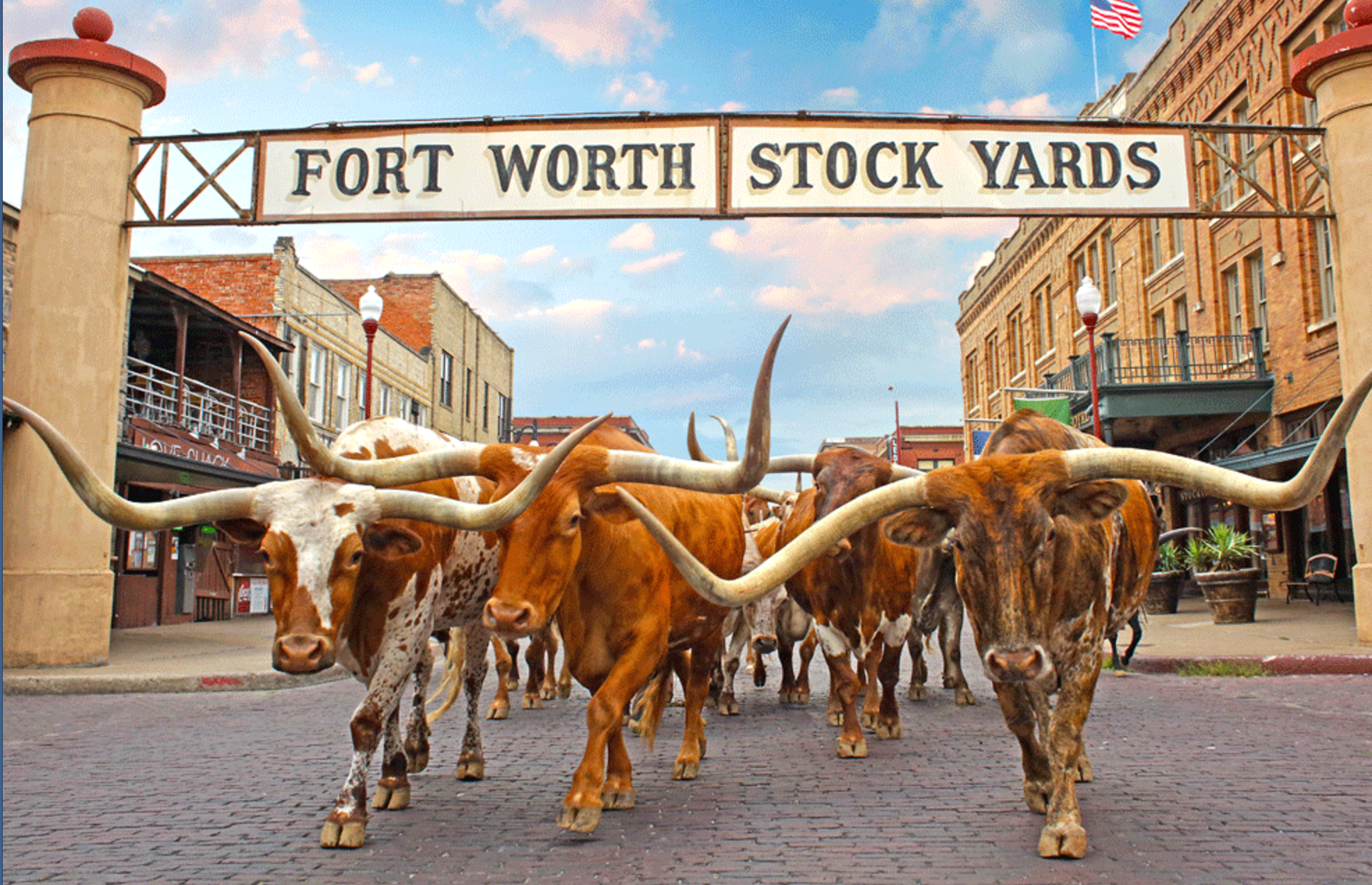 I am excited to welcome AISAP members to my town of Fort Worth, Texas!  I am honored to be on this year’s Faculty and I will be teaching along some other amazing school marketing leaders. You can read more about the Faculty here. I would love to see you in my MarCom class called, “Why You Should Be using Pinterest and Instagram to Market Your School”.  Here’s more of what you will learn in my class:

Visual content matters in a cluttered social media world.  Instagram and Pinterest are two exciting platforms that not enough schools are using to market themselves to prospective families.  Both of these platforms are also perfectly suited to cultivate a strong loyal ambassadorship among current families, but their power to connect with prospective students and their parents is not being harnessed by schools.  In this session, you will learn why these two platforms are unique for reaching your target audience and creative and practical suggestions on the type of content that you should post in each platform.  Even though you are already busy enough with Facebook, Twitter and YouTube, you will also learn the tools that successful schools use to incorporate Pinterest and Instagram into your marketing system of recruiting, retention and referrals.

I call Fort Worth home now and have for pretty much the last 25 years. It’s a great city – here a few of my favorite fun facts about Fort Worth:

Can’t wait to meet you in Fort Worth!

MORE INFO ABOUT MY CONSULTING SERVICES