Happy New Year: 7 Content Suggestions for Your School in January 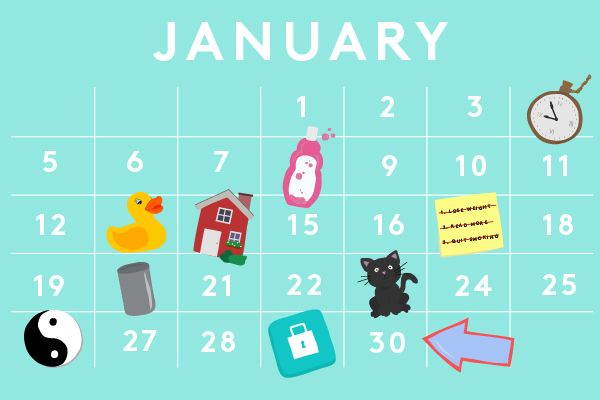 It’s the start of a brand new year. Here are 7 suggestions on content you should consider addressing in this first month of the new year:

And don’t forget to sign up for our Premium “RETENTION” Course. We are in the season of retaining families so this course could be coming at a great time for your school’s marketing efforts. 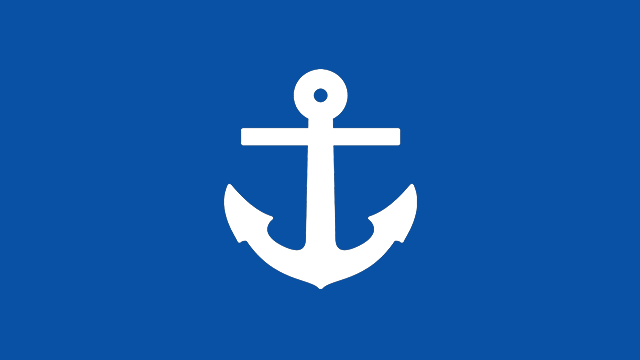