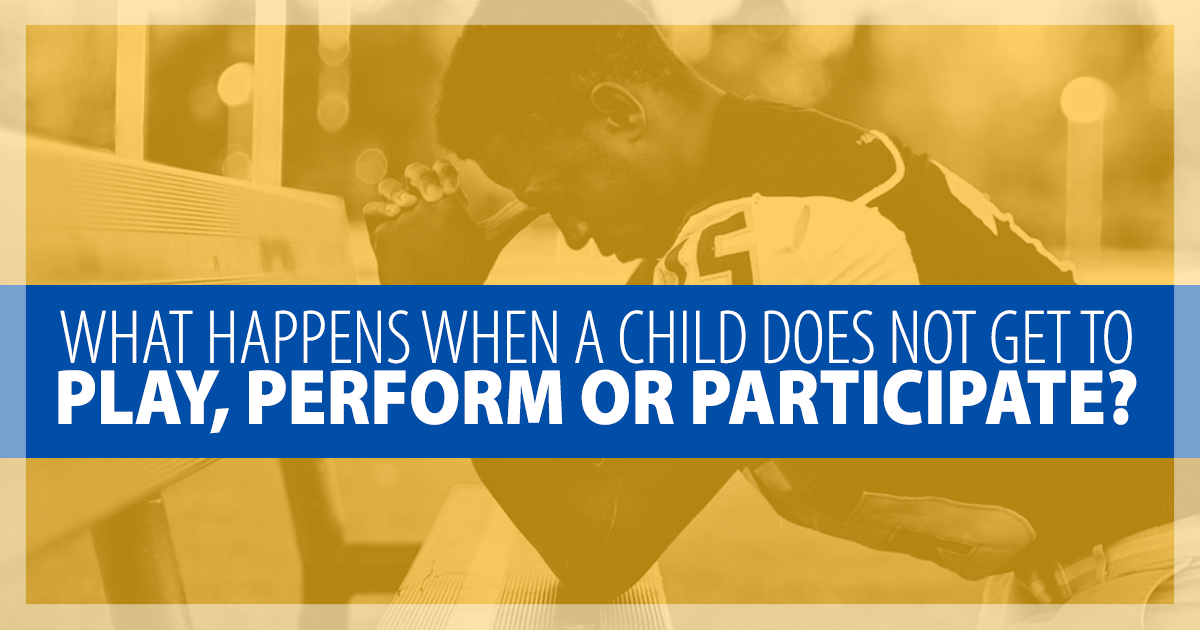 No one likes to sit on the bench.

Who likes to feel like just a number in a large crowd?

When I work 1-on-1 with Christian schools around the country, we always try to nail down the target market’s “need, problem, pain, frustration, or fear”. It is crucial to know your audience’s “pain point” so you can showcase how your school can meet that need, alleviate the problem or pain or be the answer to a parent’s frustration or fear about educating their children.

If you know your target market well, there are often some common needs, problems, pains, frustrations, and fears. As the title suggests (with all of its alliterational glory), these pain points normally center around the 3 Ps:

While no school should promise a parent “if you come to school here, she will be a starter”, it is OK to note the opportunities to play. You may want to cite evidence of other families who were at the same school as this Dad and note the similarities and what has changed since arriving at your school. Do you have a student-athlete that did not get to play at the large school and after transferring to your school, not only played but received a college scholarship? That may not be the norm, but it is important to note. Parents do not want to feel that they are “settling” for a lower-quality athletic program, so ensure that you properly point out the team successes and individual player successes over the years on the court or field. And certainly, feature the coach(es) and how your smaller school offers a chance for more of a coach/mentor relationship with his/her student-athletes. Make a video about your coach’s “philosophy of sports” and this will likely present a start contrast to other larger schools.

Testimonies from parents and student are crucial to making the compelling case that, while the number of offerings might be less, the quality and opportunities are better. Consistently display a body of evidence that shows that students play, perform and participate in a variety of character-building, leadership-developing and skill-enhancing activities.

Parents are examining the choices available for their promising kids – what evidence are you providing that your school is the best choice?

CLICK TO LEARN HOW I CAN HELP YOU GROW YOUR SCHOOL